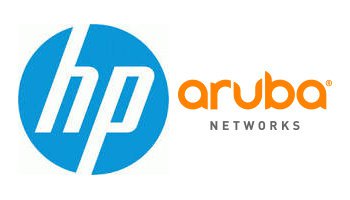 In early 2015, the IT hardware industry experienced quite the shake-up when Hewlett Packard Enterprise acquired California-based Aruba Networks for $2.7 billion. While at the time the acquisition may have been seen as a unilateral purchase for HP, a deeper analysis of the deal after 2-years time is telling a different tale. Instead of Aruba becoming swallowed up by HPE’s larger business agenda, it has become clear that  Aruba is now playing an integral role in the development of HPE’s more recently released wireless products. In fact former Aruba President and CEO Dominic Orr, in an interview with Network World,mentioned that,

Not many people in the industry were aware that the transaction involved a reverse acquisition of part of HPE at $300 Million (hint – this is why the Aruba brand name has not been changed on HPE products). Now, Aruba’s industry-shifting state of the art wireless technology can now be marketed to a broader customer base with the help of HPE’s global distribution channels and strong relationships with small to medium size business (that means YOU!). Why does this matter? Luckily for you, Vitus has just added new  Aruba 5400R zl2 Switch Series modules. The Aruba 5400R zl2 Switch Series brings enterprise-class resiliency and innovative flexibility to mobile-first networks – helping YOU get as much out of that beautiful acquisition as possible. Don’t hesitate to get the best deals possible (including our unprecedented Lifetime Warranty and Free Shipping) on new HPE Aruba equipment - Shop Now!

You have no items in your shopping cart.

You have no items to compare.